Jonathan Hill  - Founder & Chair of The Board of Trustees 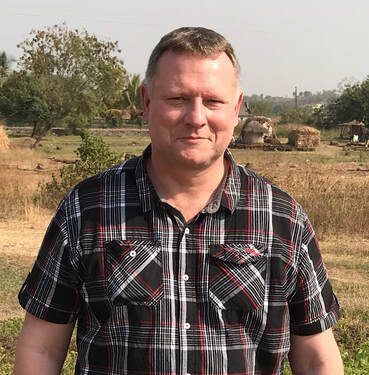 Jonathan is an inveterate traveller who has visited 119 countries - and seen a great deal of poverty along the way.

His professional career spans more than 25 years in the fields of journalism, corporate communications and public affairs - with experience ranging from non-profit and commercial start ups to the communications front-line of multinationals.

Born and raised on Merseyside, Jonathan holds an MA (Dist.) in Marketing Communications from Middlesex University and a Professional Postgraduate Diploma in Marketing, awarded by the UK's Chartered Institute of Marketing. He's also a qualified journalist and PR practitioner.

Jonathan is the author of Marketing in the Dark, which examines how multinationals communicate in the "media dark regions" of developing nations - research for which ultimately led to the charity being formed. To see the book, click here. 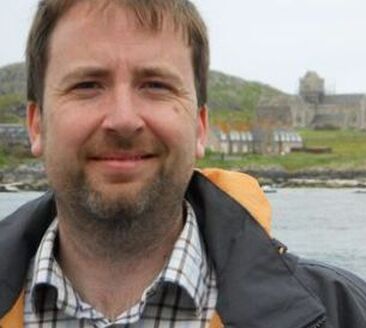 Since then, he's held a number of communications-related roles in the public and private sector, covering northern England and Scotland. In 2012, he set up Enkindle, a training and consultancy business advising non-profit and faith groups.

Richard has lived in Southport for over 20 years and is currently the Chief Executive Officer of Southport-based charity, Compassion Acts.

​He holds a degree in politics from the University of Liverpool and a Postgraduate Certificate in Communications Management from Thames Valley University.