​A life-changing trip to India
The Road to Parity is a small UK-based charity seeking to make the world a fairer place by helping people in extreme poverty in developing countries to become entrepreneurs. The organisation was founded in November 2018 by Briton, Jonathan Hill, who was inspired to act as a result of his master's research into base of the wealth pyramid (BoP) communities in rural India.

Although Jonathan had seen poverty all over the world, including on a previous trip to India, this was different. With the help of a Marathi interpreter, he conducted ethnographic research in the Indian countryside where he heard and saw first hand the difference it could make to a family if they were just able to start a simple, tiny business.

The major obstacle to micro-enterprises in poor communities is start up money. Keep in mind that even before Covid nearly 10% of the world's population - or 689 million people - lived on less than US$1.90 a day, according to The World Bank.

However, this is only part of the story. Nearly half of the world's inhabitants struggle every day to meet basic needs.

Jonathan decided he could no longer sit back and enjoy the benefits of a developed world upbringing and The Road to Parity was born.

The charity's first country of focus is India - however, the longer term plan is to expand into other developing nations where there is extreme poverty. 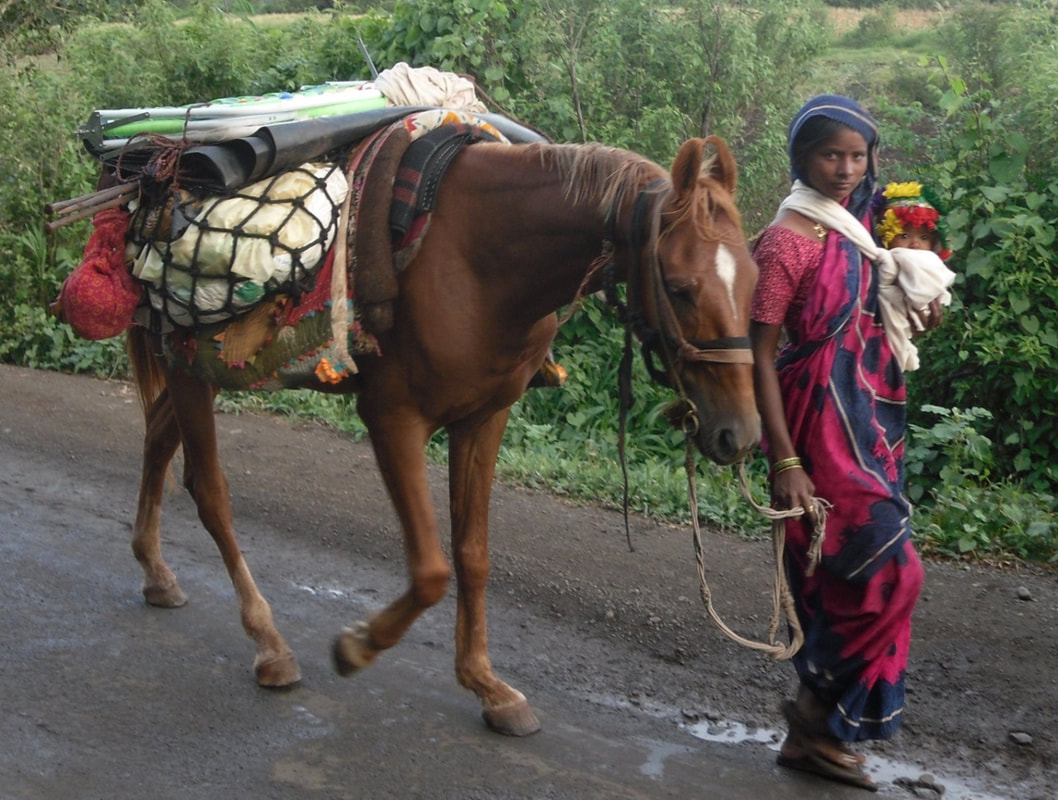 The Road to Parity is registered with the Charity Commission for England and Wales (No. 1187425)